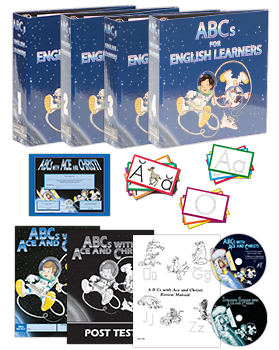 ABCs for English Learners is a combination of Speaking English with Ace and Christi and ABCs with Ace and Christi. The 30- to 36-week program allows students who passed the ABCs with Ace and Christi Post Test to begin working on the first-level English PACEs by week 19. Designed for ages 5 through 9, this course has also been written with second-language educators in mind. Students will learn verbal communication through games, songs, stories, poems, and other activities while learning to read.

Quantities of individual items included in this set may vary from the items shown below under the "In This Set" tab. Purchase these items for each student using the program. To order the complete program for one student, use the ABCs for English Learners Homeschool Set.

Add items to your cart: 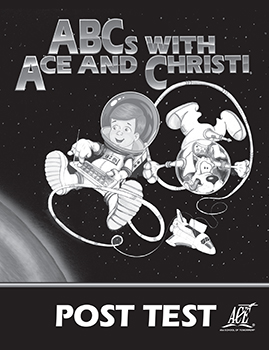 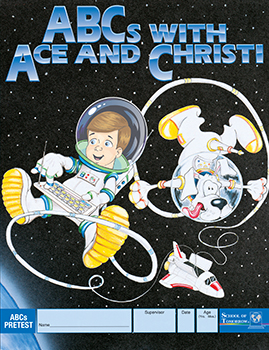 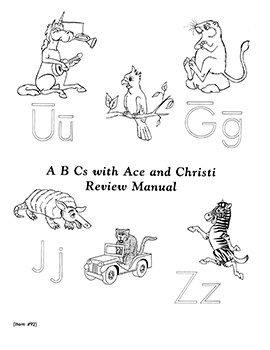 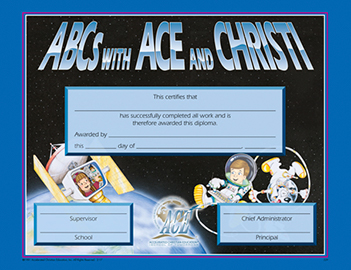 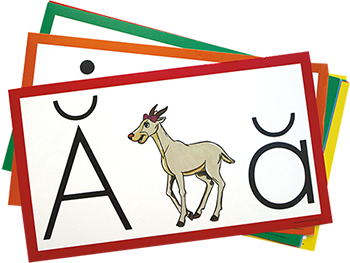 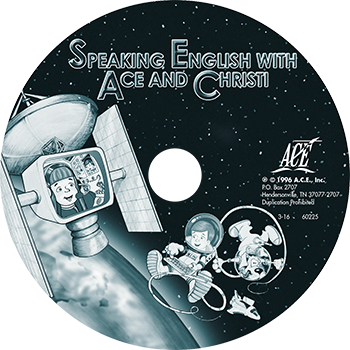 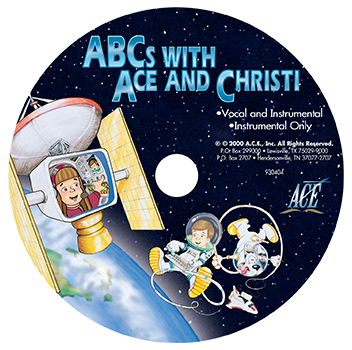 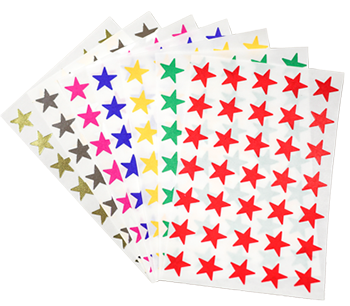 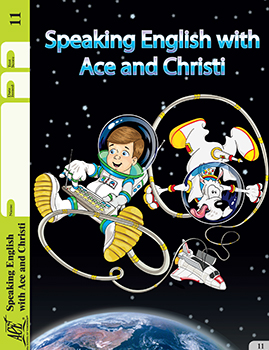 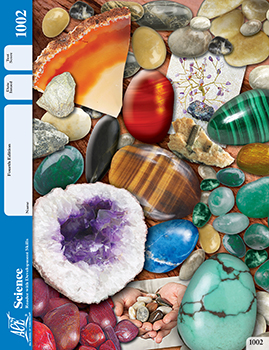 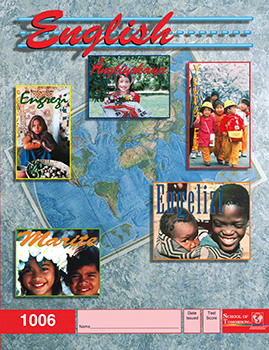 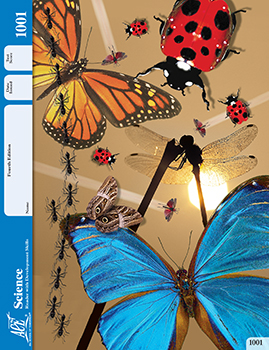 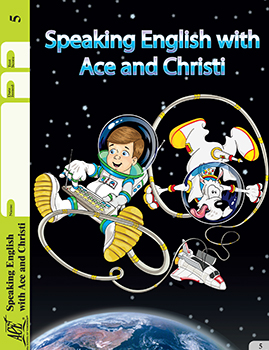 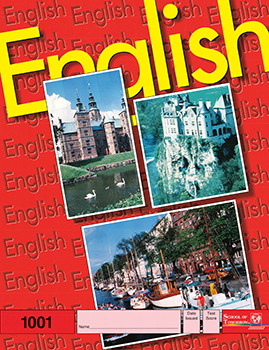 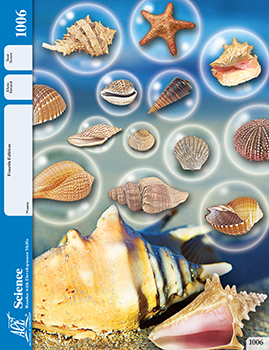 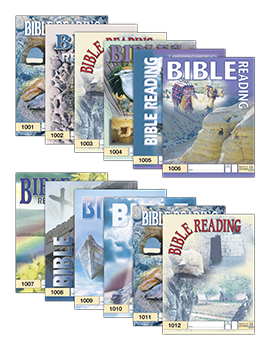