The purpose of the 24/7 Squad is to demonstrate the characteristics of availability and faithfulness by assisting at Student Convention with any task needed. Squad members arrive at Convention prior to registration and remain until after the Awards Ceremony. Click here to read testimonies from some of our past 24/7 Squad members. Some tasks previous Squads have performed are:

What inspired the start of the 24/7 Squad?

The 24/7 Squad began as a result of a series of sermons at the 2001 South Pacific Regional Student Convention. It began as a concept and has taken on a life of its own, rooted and grounded in God’s Word. The 24/7 Squad is based on four principles found in the following Scripture verses:

What are the qualifications to be a 24/7 Squad member?

Squad members are students or graduates who can no longer participate in competition but who still want to be a part of RSC and/or ISC by serving. They could be students who: 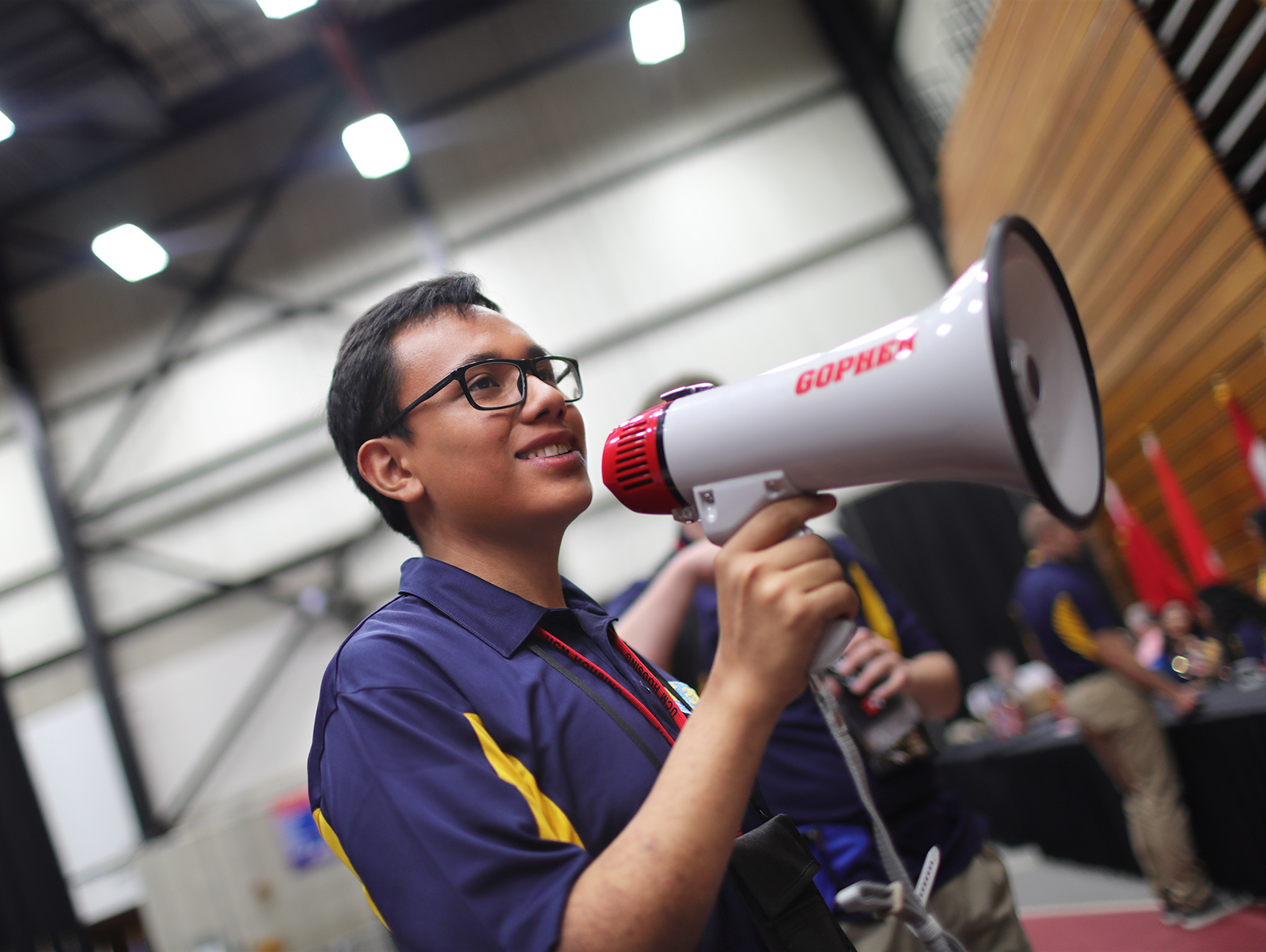 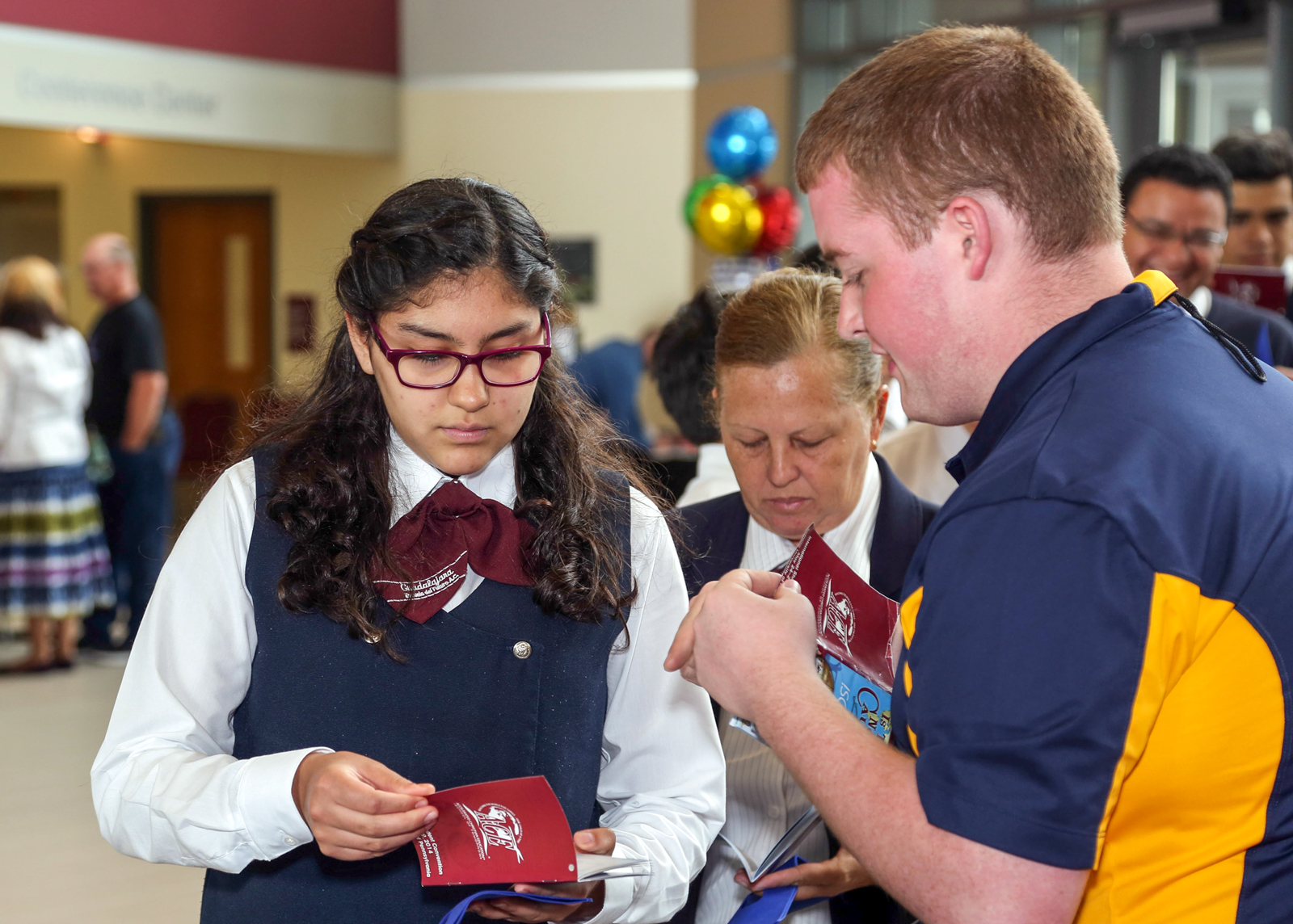 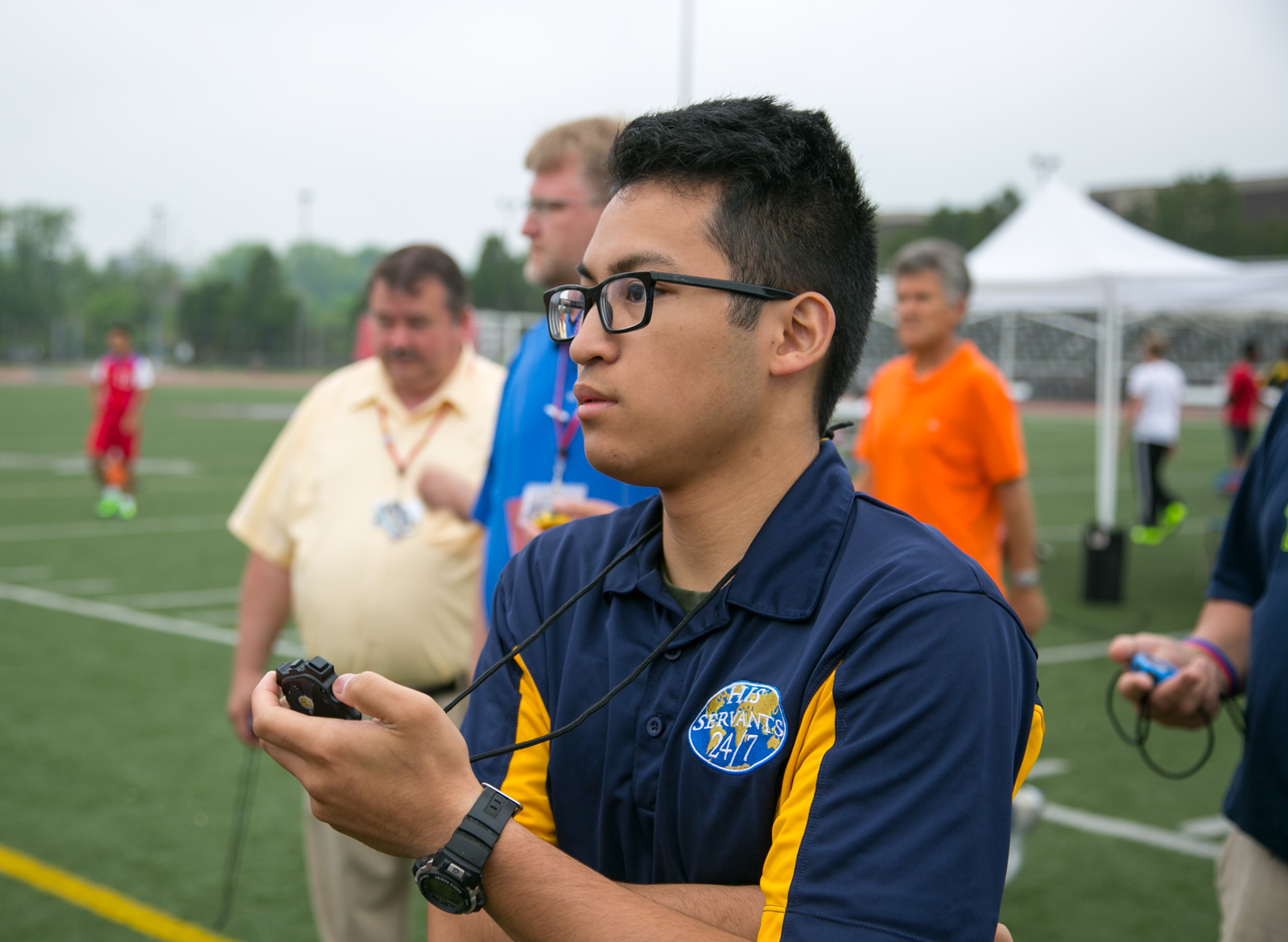 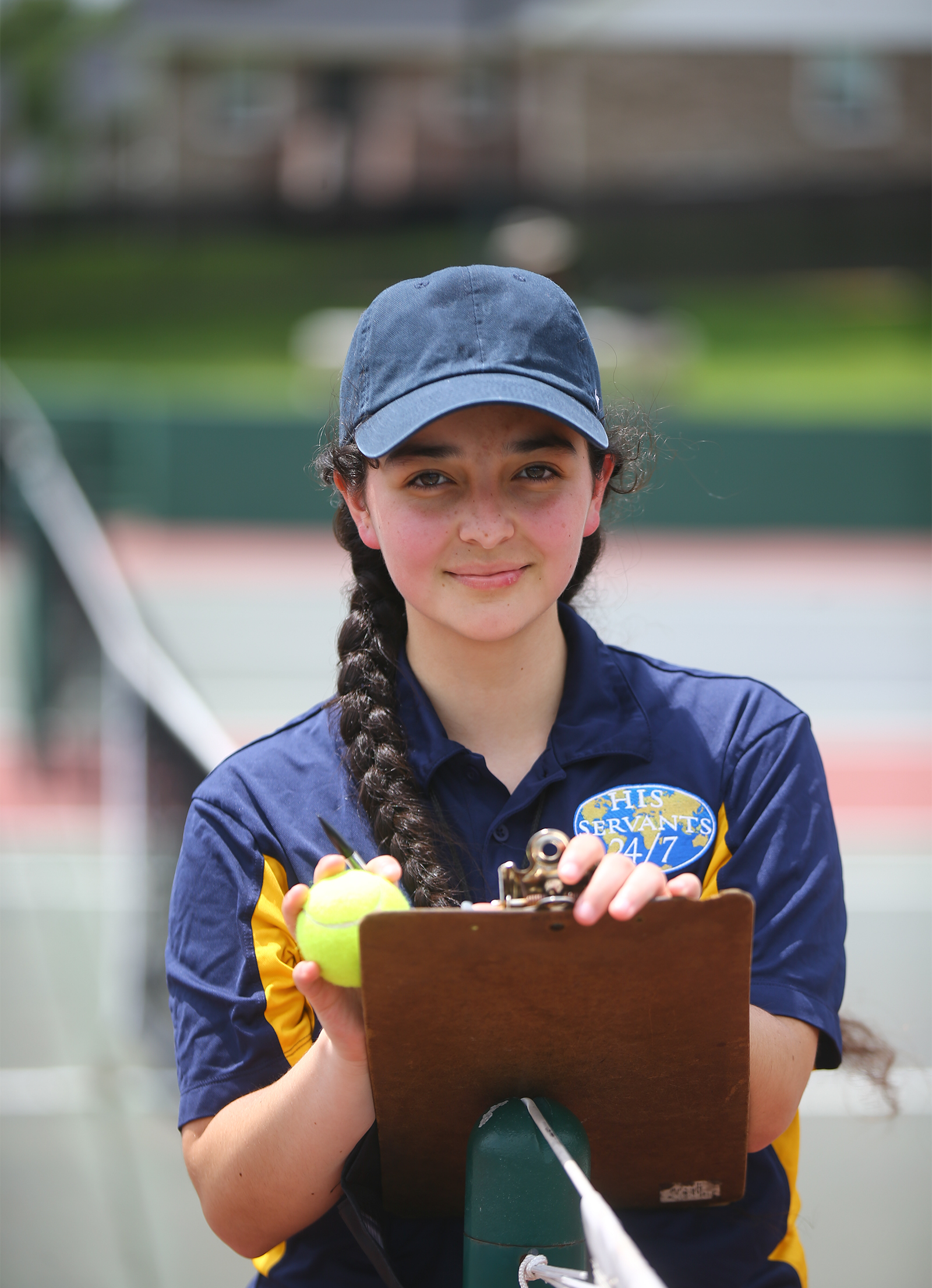 Contact your regional coordinator to serve at a Regional Student Convention or submit the ISC 24/7 Application to become a Squad member at ISC. Allow God to use you at Convention in amazing ways!